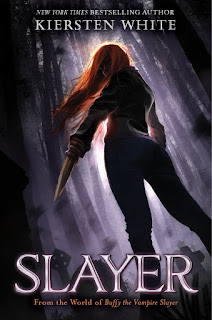 SLAYER and CHOSEN, a new series in the world of Buffy the Vampire Slayer, are out now!

WHERE?
You can order SLAYER and CHOSEN from any major retailer!

WHAT?
I know! I know! I can’t believe it either.

HOW?
My editor Liesa Abrams and I met several years ago at Comic-Con. I happened to be wearing a Sunnydale High School tee shirt, because of course I was. So when Liesa needed a writer to create new stories in the world of Buffy the Vampire Slayer, she thought of me. I hemmed and hawed and debated just kidding I immediately answered back in all caps. I was so lucky to work with Liesa, along with Jessica Smith and Sarah McCabe, three fantastically smart and dedicated Slayerettes. 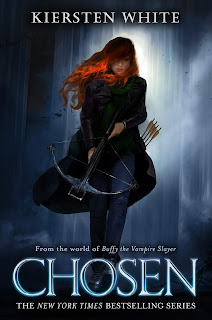 WHO?
The books star Nina, a new Slayer with a painful connection to Buffy.

But what about FRAY?
Nina is the last Slayer of the old lines. As far as anyone in this timeline is concerned, she’s the last one, ever. When Melaka Fray is called, there has not been a new Slayer in centuries. And yes, Nina is a twin, and yes, in Fray it’s mentioned that, as far as they know, there was never a twin called to be Slayer. I’m leaning into that “as far as they know” loophole. When Nina is chosen, it’s an incredibly chaotic time. The Watchers are almost all gone and there are over a thousand living Slayers. Nina and Artemis’s twinhood was lost to poor record keeping and the passing of three hundred years.

I’ve never read the graphic novels/finished watching the series/watched any of the series. Can I still read the book?
Yes! Absolutely. This is meant to be an entry into the world of Buffy for everyone. But of course I always recommend watching the series! And I envy you for getting to experience it for the first time. The graphic novels are bananas (centaur-Dawn, anyone?) and super fun, too, if you haven’t gotten around to them yet. But in the book I give Buffyverse History 101 and catch you up on any details you’ll need to know in order to enjoy SLAYER.

Is SLAYER canon?
All my storylines are approved by The Powers that Be. I’ve also worked very hard to make certain it fits within existing canon without contradicting anything. I know how much the Buffyverse means to its fans, and I put in a tremendous amount of time and research out of respect for my fellow Scoobies.

Is this a series?
Yes! SLAYER and CHOSEN are a duology.

Will there be more books?
CHOSEN is the end of Nina's story for the time being. But there are always more stories in the Buffyverse! Check out Boom Studios for a reimagined Buffy comic series (and Angel, too, but Buffy is and always will be my favorite): https://www.boom-studios.com/series/buffy-the-vampire-slayer/

Did you hear about the reboot/are you involved in the reboot/do you have any details about the reboot/WHAT REBOOT THIS IS THE FIRST I’VE HEARD/etc?
I heard at the same time as the rest of the internet, while I was in the middle of a signing at Comic-Con where I had to pretend not to be losing my mind. I am not involved and I don’t have any details. I’m really excited about the showrunner and looking forward to more news as it develops, and those are my only official opinions…but if you see me at a festival, con, or signing, by all means, let’s talk!

Who is your favorite character in BtVS?
Buffy, obviously. Followed by Anya.

What is your Buffy ship?
I ship Buffy and long-term financial stability and happiness.

What’s your favorite episode?
Next you’re going to ask which of my kids is my favorite. (Hush! Once More with Feeling! The Body! Buffy Vs Dracula! Tabula Rasa! The Zeppo! Normal Again! Fear, Itself! Etc etc etc)

What’s your favorite season?
Three, but most of my favorite episodes come in four, five, and six.

And finally, do you know how lucky you are?
Yes. Yes, I do. 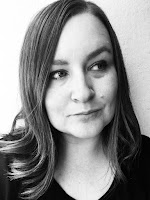 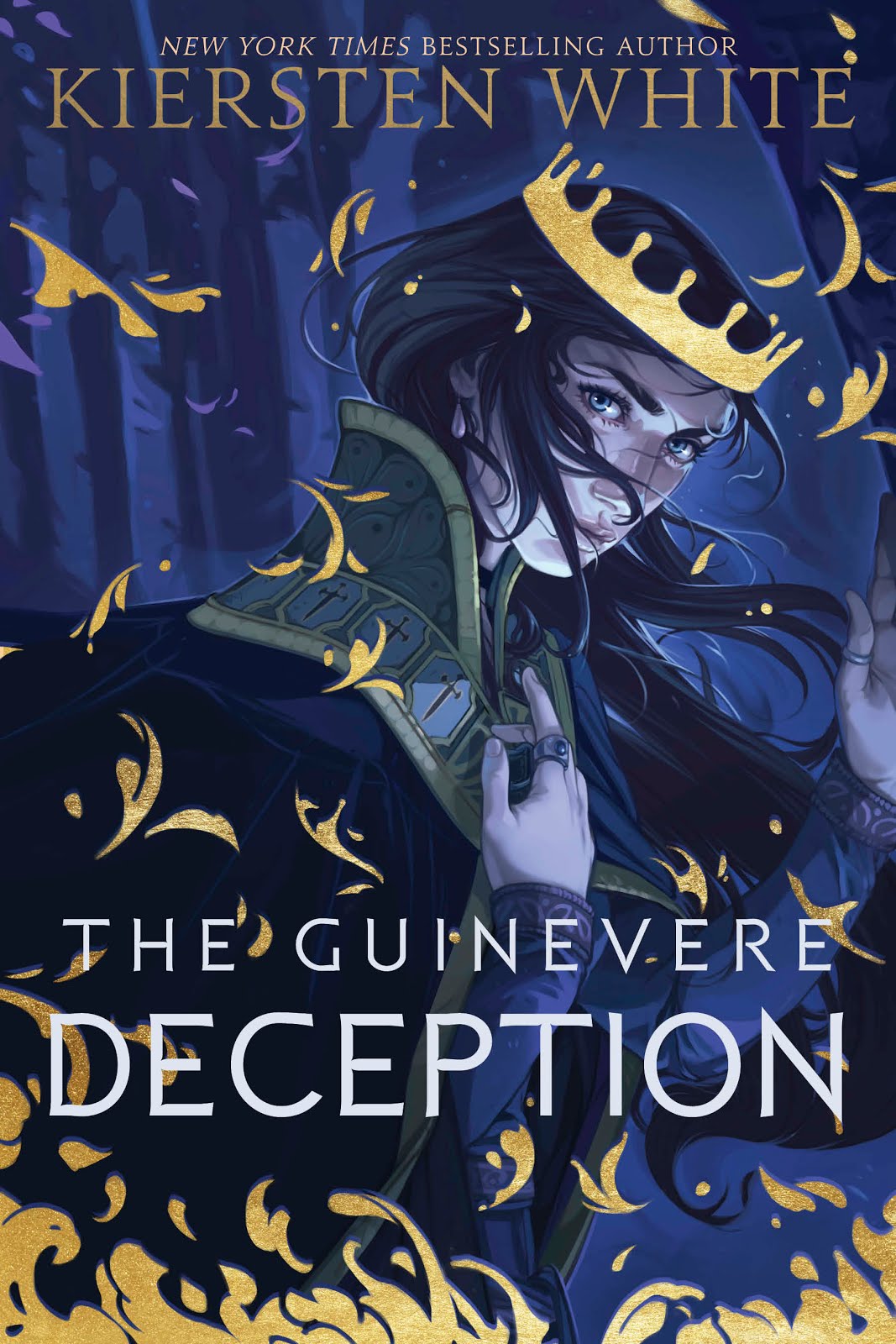 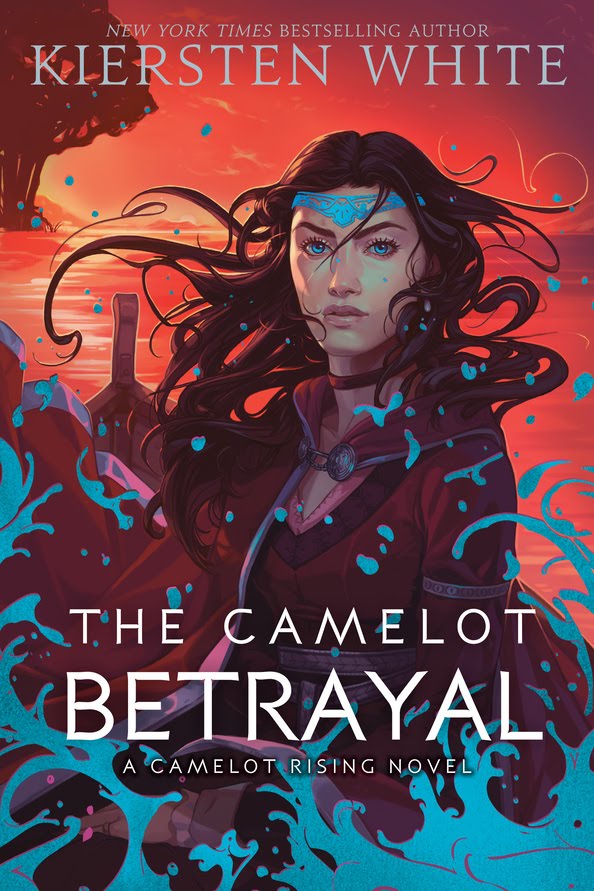 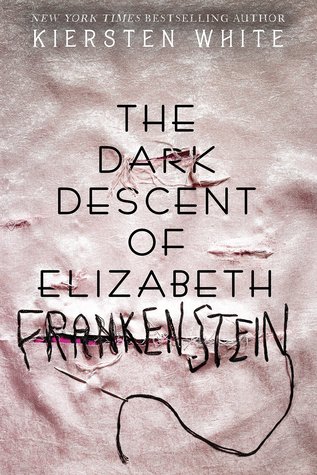 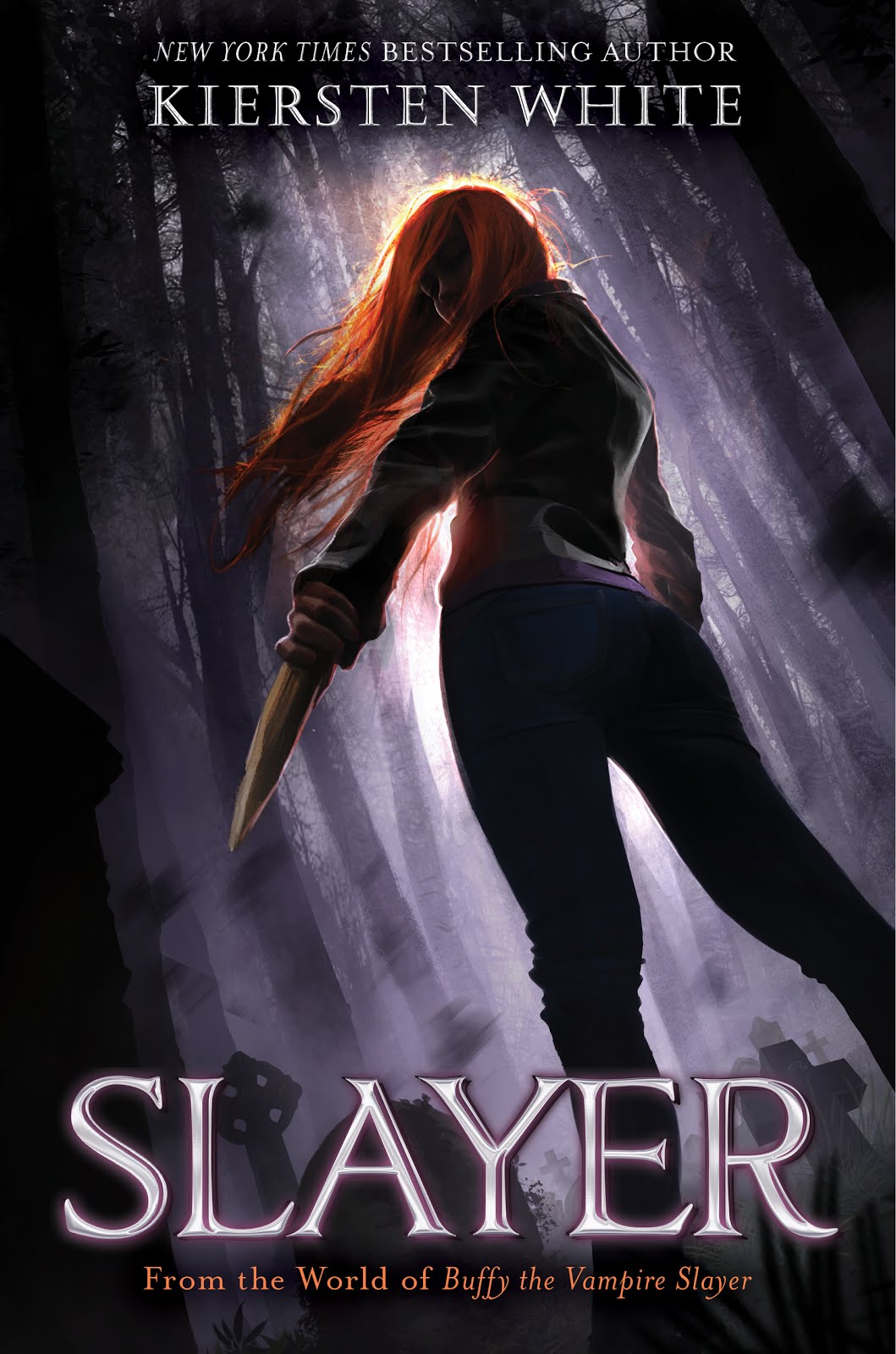 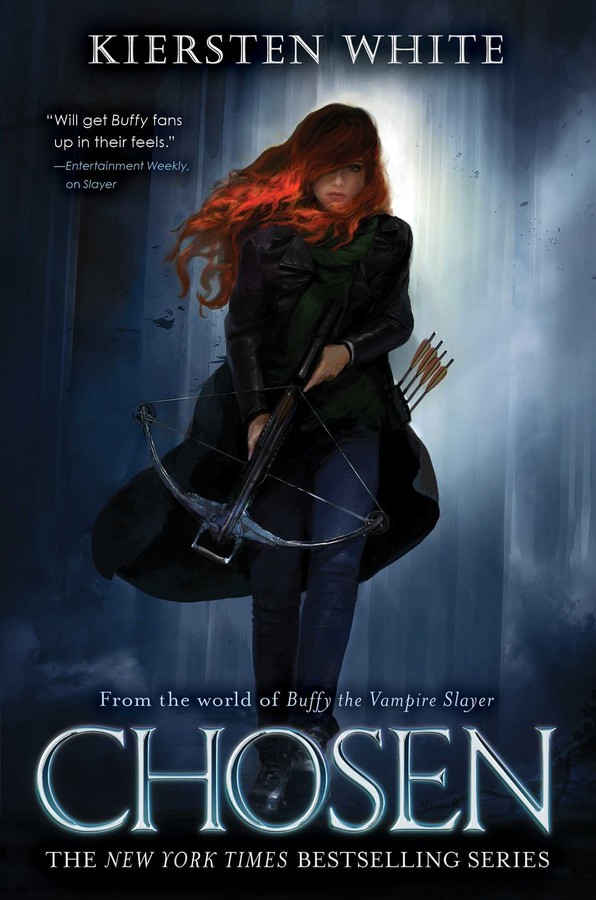 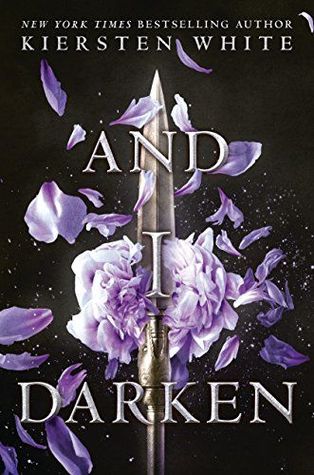 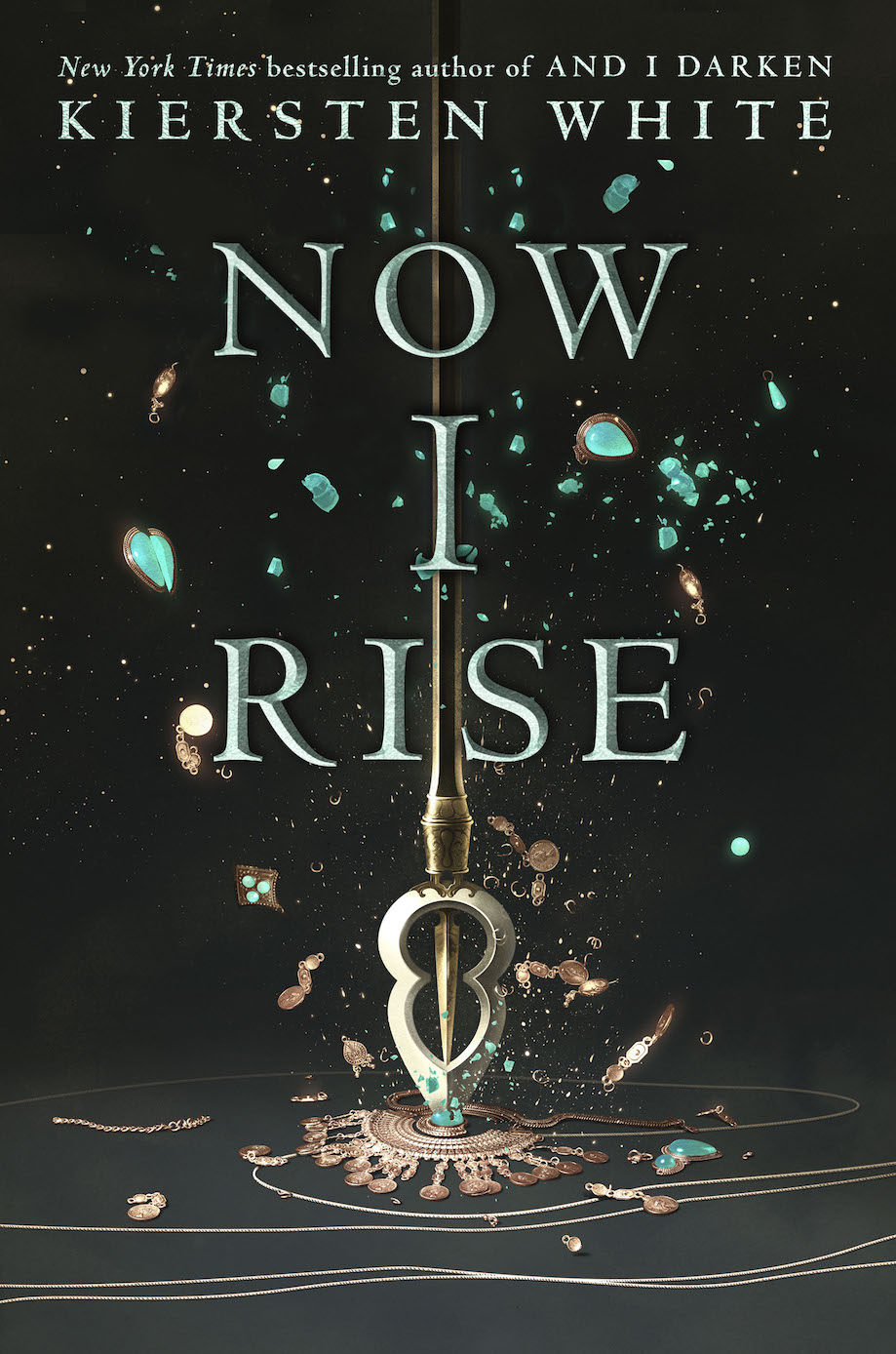 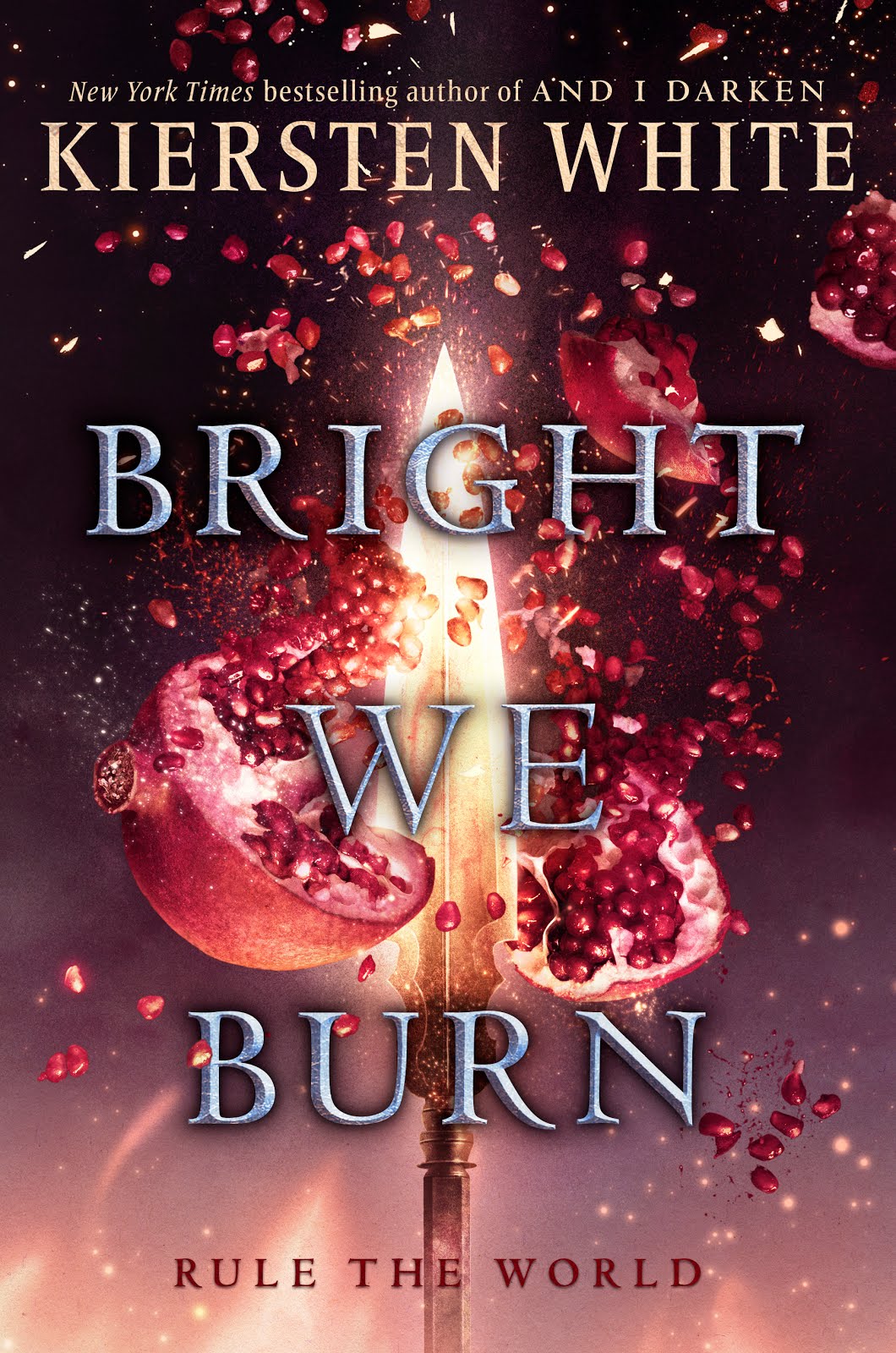 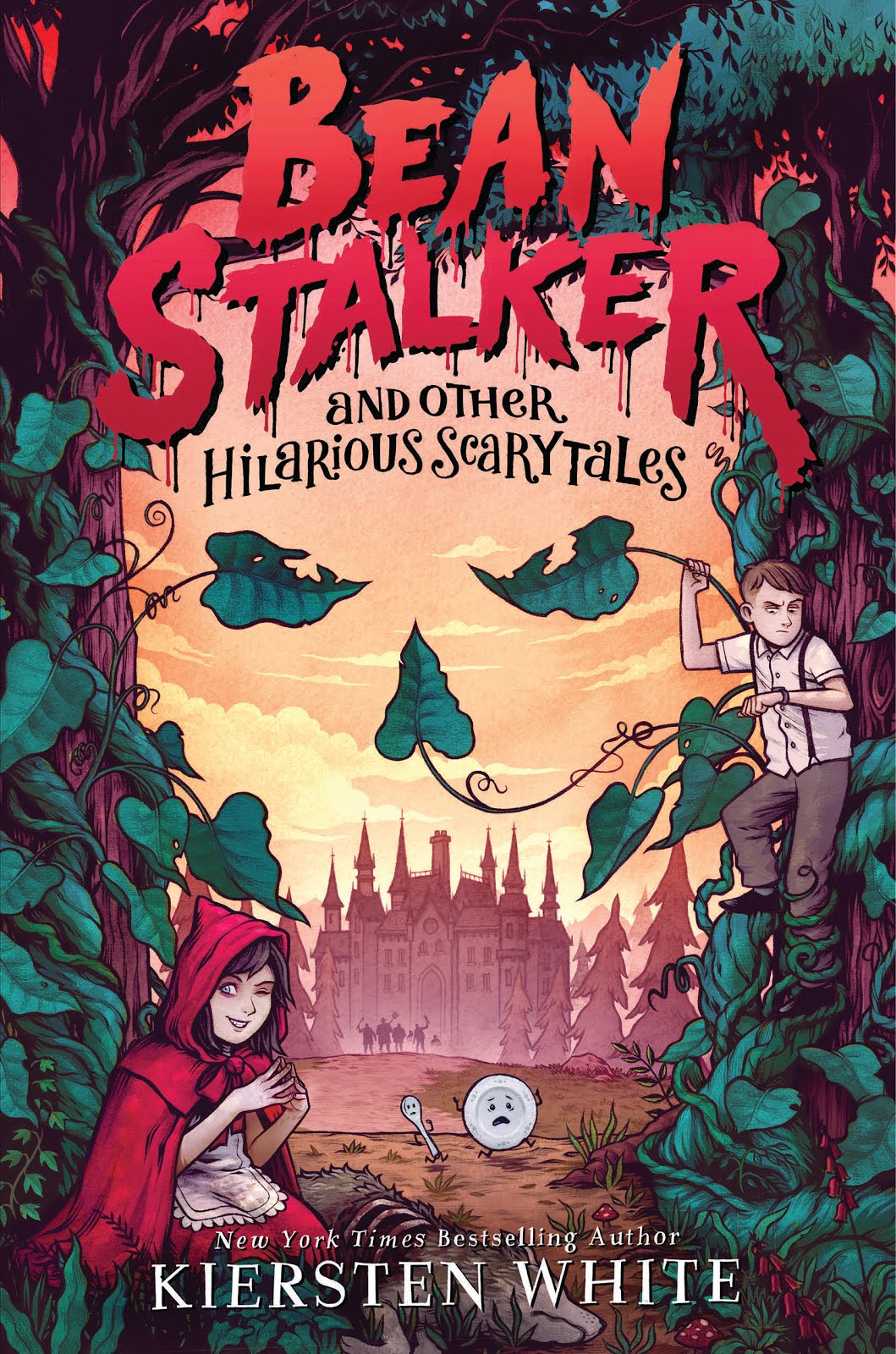 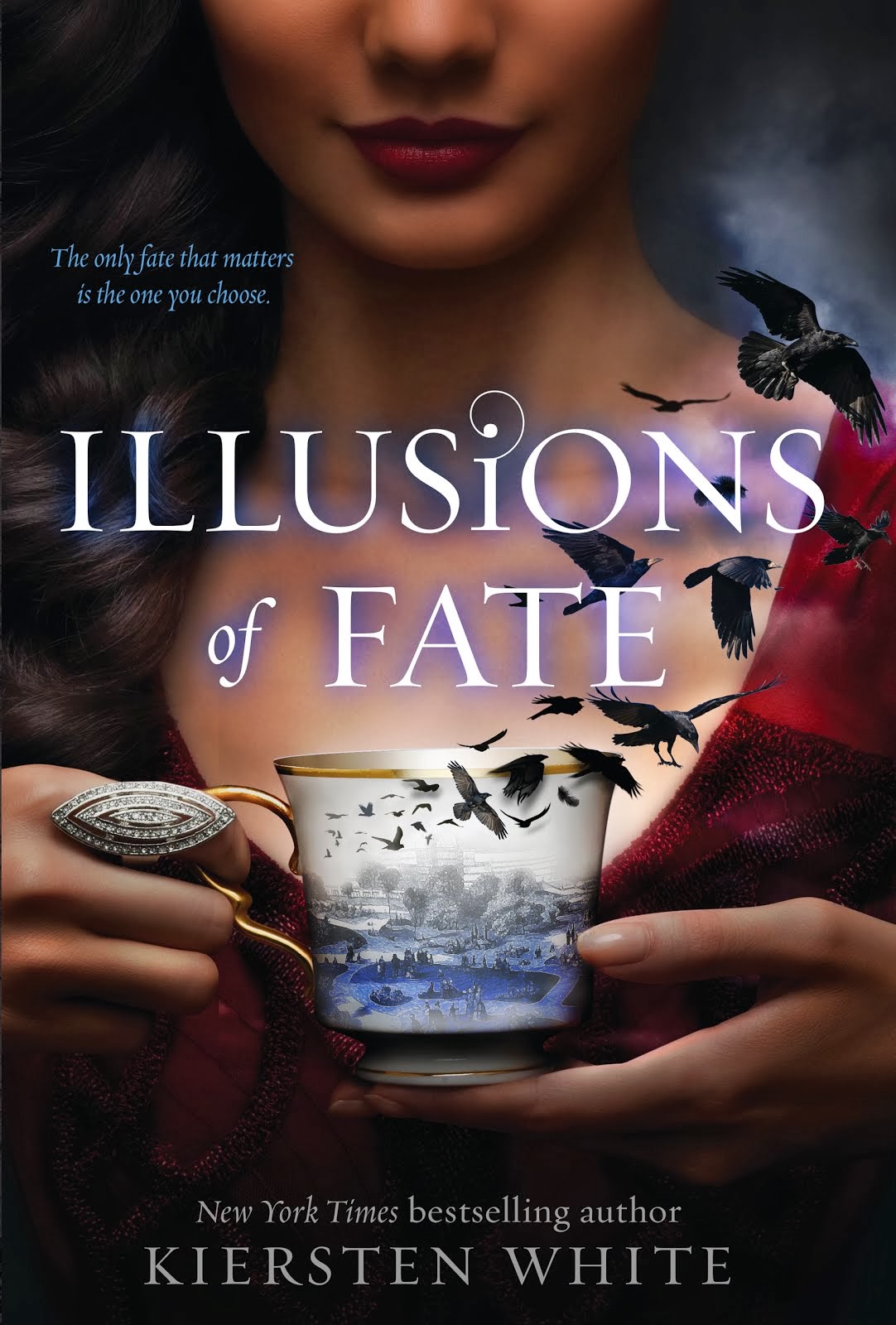 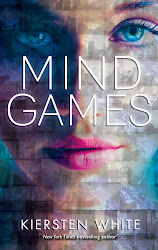 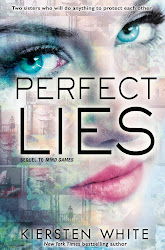 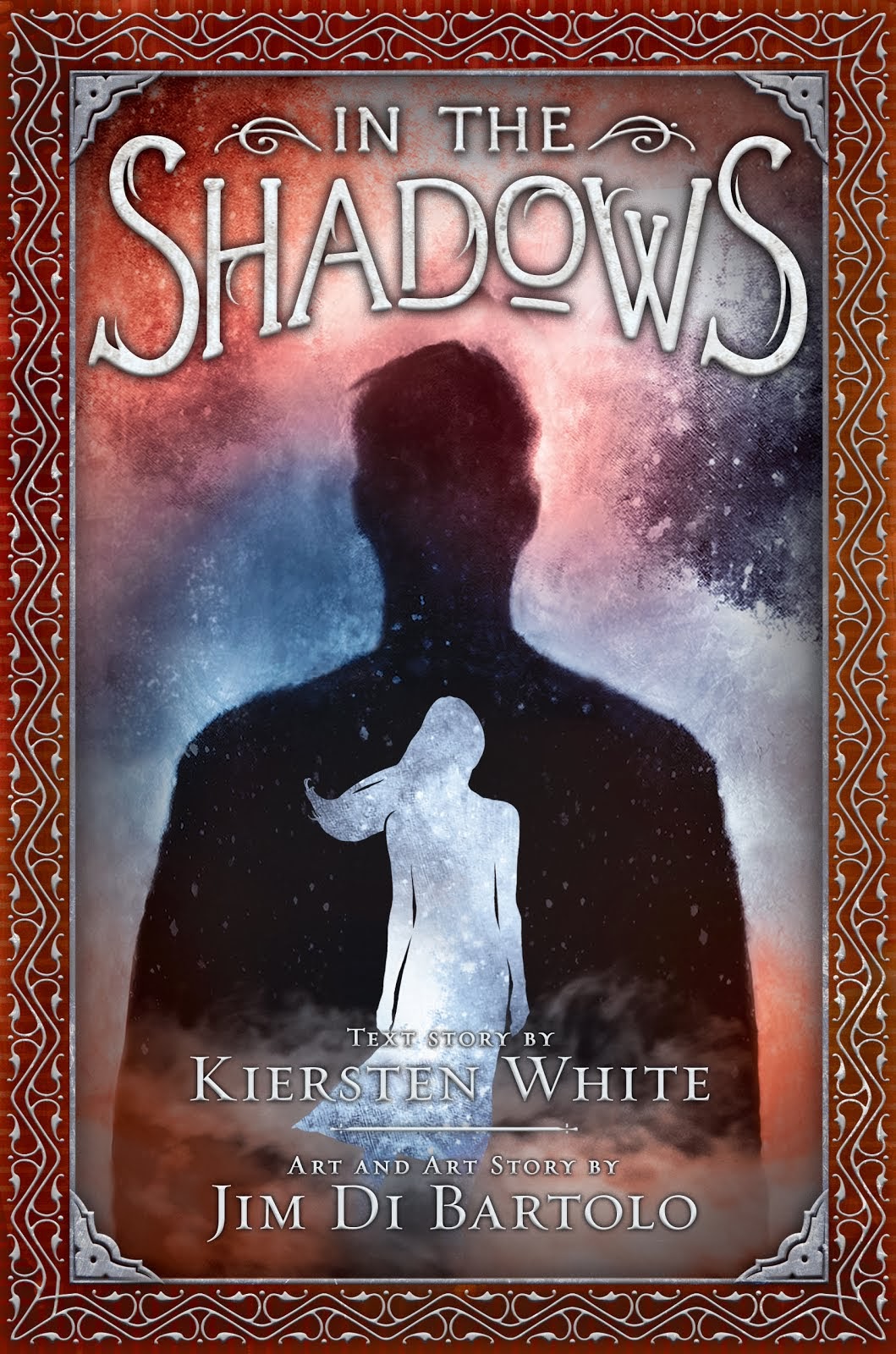 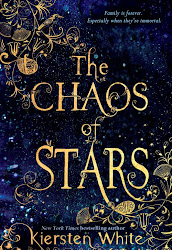 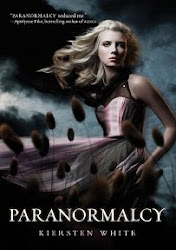 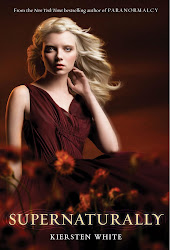 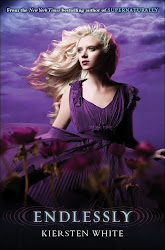 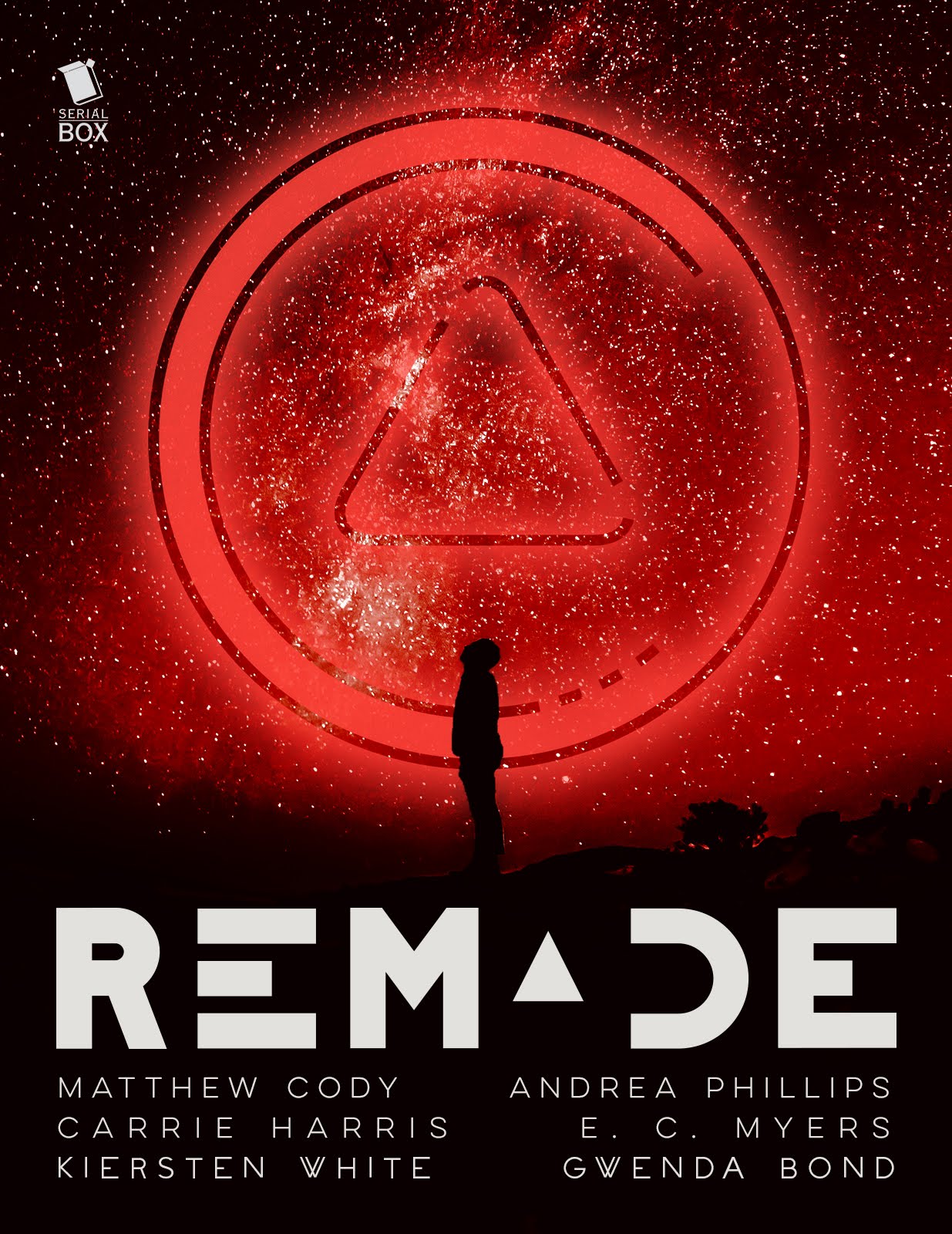